With a heavy yet grateful heart, I am writing to announce my own departure from the position as General Secretary of Pentecostal Holiness Church in Hong Kong. I joined this position in August 2007. By the end of this year, I will be serving in this office for over a decade. I am leaving to pursue an alternative life. My plan is to be a freelance translator in order to have more time to polish my idle skills and further personal interests. I will keep serving at Wing Kwong Church in another capacity.

I first attended Wing Kwong Church in 1990 when I was still studying in university and, not long after that, I have been involved in different serving roles in the church. But not until 2007 have I taken up the position as General Secretary of the Church. These ten years of service as General Secretary have been extraordinary. I am blessed to work with church leaders not only in Hong Kong but also at the Headquarters. I joined at the time when Hong Kong PHC was celebrating its Centennial and I had the chance to meet many of you as well as our precious missionaries without whose selfless dedication our Church would not have even come to exist. “We are a part of the IPHC!” is no longer just a slogan to me but an important reminder of my identity. This is not going to change even after I leave the current position.

Meanwhile, we are excited to welcome our new General Secretary, Esther Au. Esther, now a senior fund-raising manager in a non-governmental social service centre, is scheduled to come on board on in December following the expiry of her current employment contract. With a B.A. in Marketing and a Master’s degree in Management, Esther has been devoting her career in public administration for more than ten years. Her exposure in top management boards and solid experience in fund raising will definitely bring new perspectives and exuberance to the Pentecostal Holiness Church. Esther joined Wing Kwong Church in 2000 and has been actively serving in various lay member positions.

Esther is going to take up the position as General Secretary of PHC on 11th December, 2017. The contact phone number (852) 23666289 and email address: wkphcsec@wkphc.org remain effective channels to reach her.

Thank you for your kindness and friendship all along. I have been so blessed to work with you all. Our time spent together, here and there, will be dearly remembered. 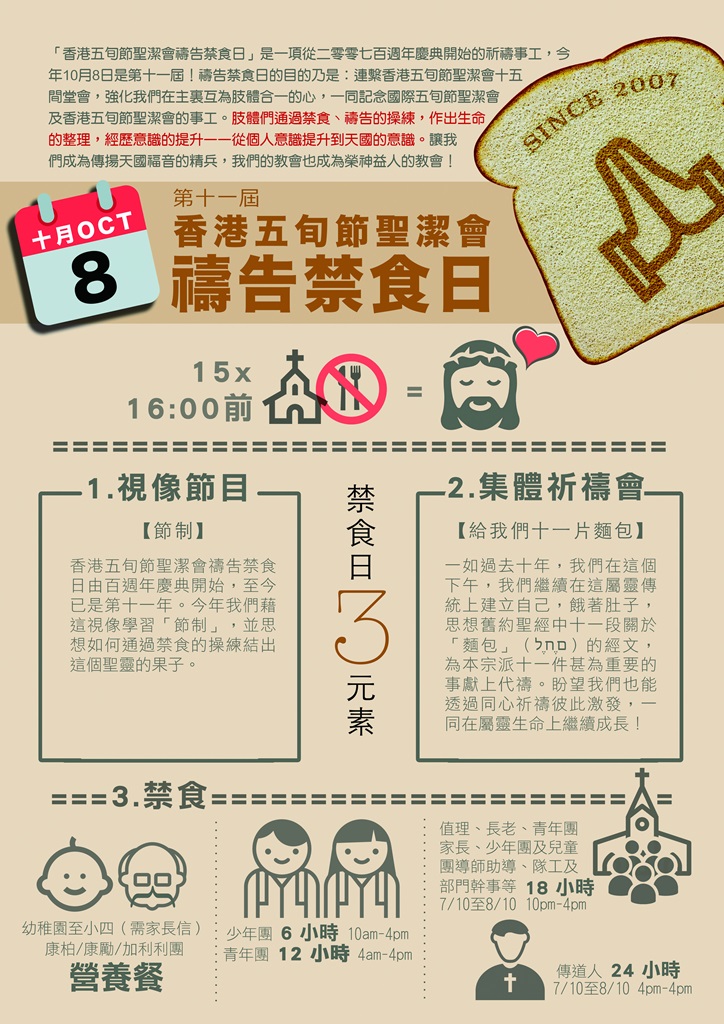